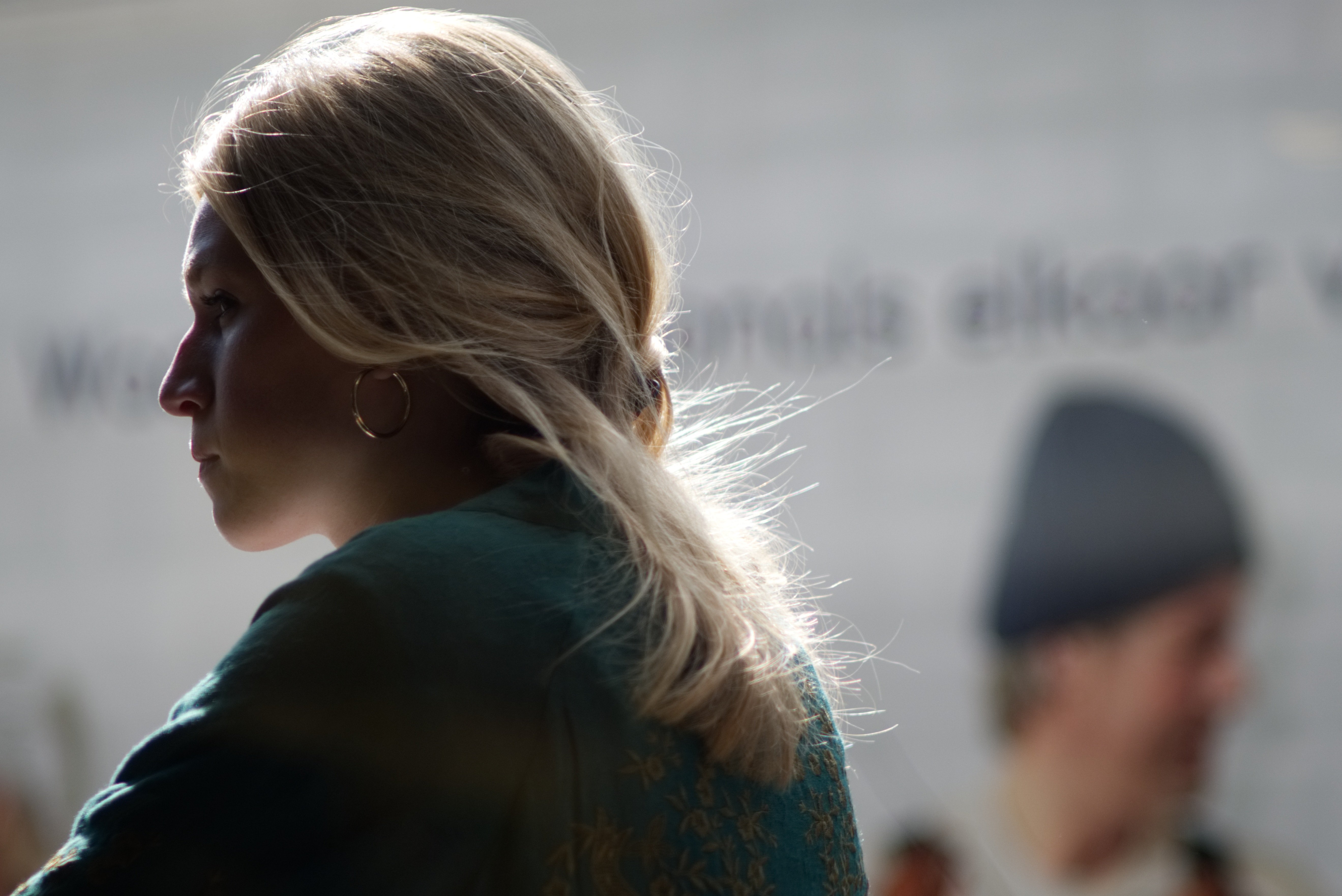 As a Mom or Dad, it’s unlikely you’ll make it through parenthood without ever raising your voice at your child! Sometimes, a firmer and louder voice is essential when you need to warn them of danger. Other times they may push your patience to the limit with their behavior. Thus, resulting in emotions flying, as you find yourself responding by shouting.

However,  like spanking most parents instantly feel guilty for shouting at their children. They then discover they’re always reprimanding themselves after such incidents. But it’s worth looking at your yelling in context and learning what effect it’s having. This is especially so if you believe you’re yelling more than usual at your child.

Understanding Why We Yell in the First Place

As parents, our role is to protect our children and keep them out of harm’s way. So, when we do see our children doing something that may inevitably harm them, we tend to resort to our primal instinct – and for many, that is to yell.

This is more about our emotional state at the time rather than being a lousy parent. Some instances will require a loud and short sharp shock to halt our children in their paces. Yelling can often be the quickest way to alert a child that they need to stop what they’re doing immediately and direct their attention straight to us.

But, when taking on the often-relentless task of parenting a child, there are times when we merely yell because we can! This is usually down to feeling tired and exhausted as we run the parent gauntlet. It can also stem from what we think are our child’s irritating actions, whining, and sheer refusal to play ball.

Ultimately, there are times throughout parenting where we just want our child to behave as an adult would. The problem here though – is that they aren’t an adult and do therefore need to be treated differently!

The problem with continued yelling is that you run the risk of overdoing it. That is, shouting so many times that your child becomes merely used to it and therefore immune.

Look at the way a parent, who hardly raises their voice, gets a reaction when they do so for the first time. It’s unexpected and different, and the child knows to stop and listen immediately.

Now replace that with a child who is so used to hearing their parent shout that when you do need to get their attention, for example when warning them of impending danger, they just ignore you – having long drowned out the sound of your voice.

The problem with continually yelling is that a child will, over time, become unresponsive to your efforts and think it part of everyday life. They are most likely going to ignore you – making this exasperate you up even more as a result.

Yelling and shouting in response to a child can swiftly become a vicious cycle, where they just stop listening to you altogether, and you become more and more angry as a result – with neither one of you making any real progress.

Furthermore, long-term, a child who is continually exposed to yelling and shouting may very well see this as a healthy way of communicating. This leads to them expressing themselves in the same way with their friends and peers – as well as with those other adults around them.

The trick here is not to beat yourself up about such feelings of guilt. In fact, the mere suggestion that you have such feelings of guilt means you acknowledge that things aren’t quite right. Decent human beings feel guilt over their actions – but it’s a good indicator that alerts you to something that needs changing.

It’s worth remembering that no parent is perfect, and neither should any of us aim for this level. Our children need to see our mistakes as much as our successes if they are to learn from their own. If you can address your guilt and work towards making a change for the better, you show your child so much more about what it means to be a good person.

So, if you’ve already clocked your own responses to your child as needing improvement, there are many ways you can turn this around for the better – for both you and your child.

Positive Strategies to Help When Responding to Your Child

Changing Your Behaviour for the Better

Think about how you would like it if you were the one being shouted at? What many parents often don’t stop to think is how we don’t allow ourselves to yell at other adults – but will do so easily at our children!

Children need discipline, boundaries, and manners, no matter how society changes. These are the basic principles which not only set them up for a better life and make them a better person but help those who deal with them regularly now, for example, teachers, and in the future.

However, the way you choose to teach them this does not have to mean through fear, raising your voice, or continued yelling. There’s a lot to be said for positive reinforcement.

All it takes is a little time and effort, and before you know it, you’ll be wondering why you ever bothered yelling at your child as a response – when there are so many better ways to deal with a problem.

What Motivates A Child To Do Well In School