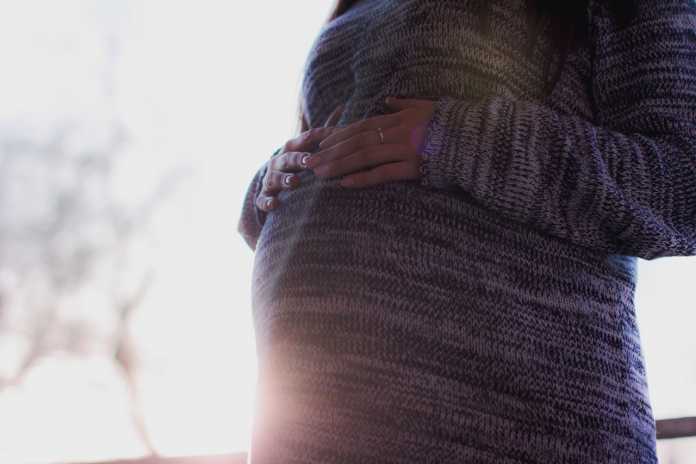 How are babies made and how do they develop? We’ve all heard the term, the birds, and the bees, but do we really know the science behind how babies are made?

Being aware of how this miracle process takes place can really help would be parents ensure a happy and comfortable pregnancy. Here are the facts behind your little miracle.

How Are Babies Made?

Babies are made by sexual reproduction through the act of sexual intercourse between a man and a woman. This is only possible after both the male and female sexual organs have reached maturity.

The key players in conception are sperm for males; responsible for inserting genetic material into the females egg cell, therefore fertilizing the egg.

What Is The Man’s Role in Conception? 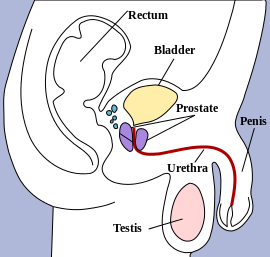 Men are responsible for producing the sperm to fertilize a female egg cell during conception. Spermatogenesis is the process where sperm is produced in multiple small clusters of tubes called the seminiferous tubules.

These little tubes have the major role in producing, storing and maintaining sperm for reproduction purposes.

After the sperm is produced it travels to the sperm duct, also known as the vas deferens and then to the urethra, a tube that carries both urine and sperm outside the body.

To prevent urinating during intercourse the lower bladder muscles contract, the male body’s way of making sure each function occurs at the proper time.

The seminal vesicles are located just above the prostate gland and attach to the vas deferens. This fluid is released by the male during ejaculation, at orgasm.

When ejaculation occurs, the sperm travels up the vaginal canal, through the cervix and uterus and into the fallopian tubes to fertilize the egg that is produced by the woman during ovulation.

What Is the Females Role in Conception?

Unlike with the males sexual reproduction system which can continually produce the sperm, females have all of their eggs at birth.

This number will even decrease in the amount from the short time inside the womb from around 6 million eggs to between 500,000 and 2 million by the time she’s born.

This number will continually decrease as women age and release eggs during their monthly menstrual cycle.

Each month after sexual maturity a woman has a menstrual cycle usually about 28 days in length, though it can vary from 24 to 38 days in adults. The menstrual cycle consists of four stages including the menstrual phase, follicular phase, ovulation phase and the luteal phase.

During the luteal phase, an egg is released into the fallopian tube where it remains for only 24 hours before disintegrating, thus making a very short window for when a woman can actually become pregnant.

Fertilization occurs when the egg comes in contact with sperm in the fallopian tubes. After this, if conception is successful, the fertilized egg will travel to the uterus, where it will implant itself into the endometrium (wall lining of the uterus) eventually attaching to the capillaries and forming the placenta.

How Does Fertilization happen?

Primarily, the egg has to meet with the sperm cells in the fallopian tubes for the first part of conception to be successful. The sperm cells are able to attach and penetrate the egg cell, releasing a specific set of genetic material from the father.

Since a baby’s genetic makeup is decided at birth, this means the baby’s gender is decided immediately based on whether the father carried an X or Y chromosome. If the sperm cell is carrying an X chromosome, this will combine with the mother’s egg cells X chromosome producing a girl.

However, if the sperm cell is carrying a Y chromosome rather than an X, the XY combination will result in a boy, even though you won’t be able to find out the gender until weeks later.

How Are Babies Made: After Fertilization

After attaching to the endometrium the cluster of cells will continue to grow, developing into an embryo and placenta. The placenta will be the source of nourishment and waste removal for the baby, passing it through the umbilical cord that connects to the developing embryo.

During week 4 the embryo is starting to develop the fundamental systems like ectoderm, endoderm, and mesoderm. These will later develop into the fetus’s nervous system, key organs in the endocrine system and both skeletal and muscle development.

At this point, you would probably find out that you are pregnant due to your body secreting pregnancy hormones from the embryo. You may also start experiencing early symptoms of pregnancy including morning sickness (nausea) usually occurring in the early day, tender or sore breasts, frequent fatigue and urination.

It’s necessary that you consult with your doctor to confirm your pregnancy and to get proper prenatal care including vitamins and nutrition.

During the fifth week, the baby will start to develop the spinal cord and brain, part of the nervous system along as well as its heart, muscles and skeletal bones. The placenta is still developing as well at this point and is supplying the blood to the embryo through the umbilical cord.

At this point in the embryo’s development, it is most susceptible to damage including respiratory and cardiac problems. If you haven’t already quit smoking and drinking by now, this is the point where you will have to.

You may notice changes in your body as well, like a subtle weight gain around your hips and breasts. This stage is crucial because the embryo is developing its eyes and limbs stubs and you may also be able to hear his heartbeat during an ultrasound.

During the sixth week, the embryo will begin to take shape resembling a tadpole, on average only 0.25 inches long.

Through weeks seven to twelve, the embryo continues to develop essential features and organs. This occurs right up until the end of the first trimester when the baby is just over 2 inches long.

During the second trimester, the baby continues to develop its muscular-skeletal system and translucent skin. Eyebrows, eyelashes, and fingernails have formed.

Your baby begins to form its own fingerprints and their bone marrow starts producing blood cells. The lungs are fully formed and your baby has a fully developed sleep cycle.

In the third trimester, your babies of bones are soft but fully formed and their eyes now have the ability to open and close. Lungs are practicing breathing movements and at 37 weeks your baby is considered full term. 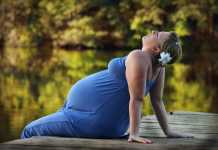 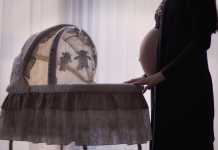 Chinese Conception Chart: What is it? & How Does It Work? 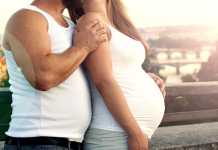 Toothpaste Pregnancy Test: How Does it Work?