Parental separation or divorce is a difficult process. It’s stressful for both the parents who are trying to settle disputes, move on with their lives and be good parents. But it’s even more critical to consider the effect that separation and co-parenting (otherwise known as shared custody) has on the children.

Parents who are at each other’s throats about one issue or another can often lose track and forget that helping their child cope with the divorce should be the number one priority. Some couples are not so uncivil, but it can still be quite awkward to find common ground when it comes to sharing the care of the child between you.

The key to co-parenting is to put your hostilities, your issues and your emotions behind you for the sake of making the separation process and the co-parenting arrangement have as little impact on your child as possible.

It’s through co-parenting counseling or co-parenting classes that even the most quarrelsome parents can work together for their child or children.

Co-Parenting Counseling with a Narcissist

The big factor that affects children during and after a parental separation is the change to their lifestyle, their status quo and their perceptions of what a happy family is. Witnessing their parents go from a loving couple to not loving each other anymore raises insecurities, feelings of mistrust and many questions in the child’s mind.

“Is it somehow my fault that this has happened?”

“Is this mom/dad’s fault that this has happened?”

“Who will take care of me?”

“What is going to happen next?”

“Will I have to choose a favorite parent?”

To you, these questions may seem silly and are not worth answering but to a child who has just had their world changes, the worst outcomes that arise from these questions are a possibility.

In a co-parenting arrangement, it can occur where the relationship of a child with one of the parents starts to weaken. This can be a result in the interactions between the child and one of the parents happening less often than it did.

The experience of conflict between their parents can also lead to a child making their own conclusions based on their emotional reactions to the conflict. Children more often have an emotional response of fear or anger towards the aggressor of the conflict and sympathy to the perceived victim. But these responses can vary based on multiple factors, including the child’s age, gender and previous experiences. 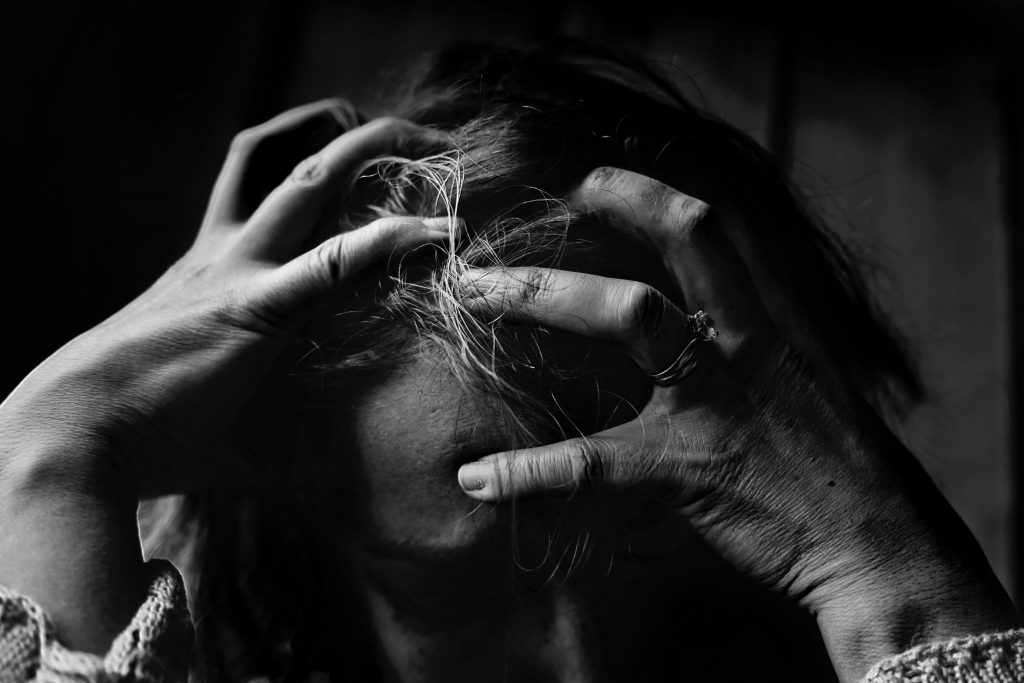 Hence, children not only need to be protected from the disputes between parents, they also need to maintain a regular and healthy relationship with both the parents. This way both caregivers can fulfill their parental roles in their child’s development without becoming distanced.

A complication that often arises when it comes to scheduling shared custody of young children is breastfeeding. The mother may show resistance to being separated from the child for extended periods and this is unfair from the fathers perspective as it inhibits his own vital bonding time with his child or children.

Breastfeeding is a vital component of raising a child with optimal nourishment to supplement their development. It has many benefits over bottle feeding including the facilitation of maternal bond with the child.

This makes it difficult for the parents to make fair arrangements to allow fair time allotments for child custody. Many co-parenting parents opt into using software such as My Family Wizard which eases the difficulty with scheduling by helping parents to communicate schedules and time frames in a comprehensible and approachable manner with a focus on the kids.

A Sense of Home

Going between parents houses is confusing for the child. They will wonder which house is theirs to call home, as after all, they have only been calling the house that they and both parents resided their home up until the separation.

When talking to others, such as their friends, other family members or teachers they will often describe that they have been to “mom’s home” or “dad’s home”. Not “my home”. This sense of not having a home can hurt the child’s self-esteem and sense of confidence in their family life.

The child will be spending a lot of time in the car when traveling between mom and dad’s house wasting time that adds up over time. This could have been time spent together, or doing projects or developing new skills before the separation.

This point ties in with the child being bounced between two houses and also reflects a lack of communication between two co-parents. It’s when the child encounters different house rules when at mom or dad’s house because one parent thinks they know what’s best for the child over the other.

This failure in being consistent in things like what the child should eat, when bedtime should be, how and when they should do homework, etc, only serves to confuse the child. Bad behavior can be promoted if one parent is more relaxed on discipline than the other causing the child to become conflicted between the correct and incorrect way to behave.

It’s down to the parents to communicate like civil adults on certain behaviors and stances they should both have, and come to some agreement based on what’s best for the child. They should always be available and contact each other to discuss issues relating to the child instead of one parent taking full control on things such as discipline and lifestyle rules.

It’s not easy for separated parents to come to agreements on these matters and that’s why a third party is extremely beneficial. Co-parenting counseling or co-parenting classes such as Positive Parenting Solutions have a high success rate and can bring conflicting parents together to make reasonable, sensible and fair agreements for the sake of their child.

With a child in between houses, the expenses to care for that child in both locations is in effect doubled. The child will need a bed to sleep in, extra clothes, toys, goods and other goods related to their lifestyle and well being which both parents will need to provide.

This puts a financial strain on the parents, sometimes even causing them to dip into their savings to foot their part of the bill. These saving may have been the child’s college fund that may never be replaced which, in effect, is a lasting impact on the child’s future.

The Benefits of Co-Parenting Counselling

Many of the negative effects of co-parenting are exacerbated by the lack of communication between the parents. There needs to be a ruleset for co-parents to agree on so they can put the child’s well being and healthy development before anything else. And parents need to be able to communicate with each other effectively, despite any underlying issues they may have, in order to do this.

This is where co-parent counseling or co-parent classes come in. There are many benefits to taking co-parenting classes which all revolve around effective and reasonable communication that focuses on achieving positive outcomes.

These classes do not have to be face-to-face in an actual classroom and can be done in the comfort of your own home. Online parenting classes such as Positive Parenting Solutions is not just fantastic for co-parents but also couples who are having a rocky relationship. 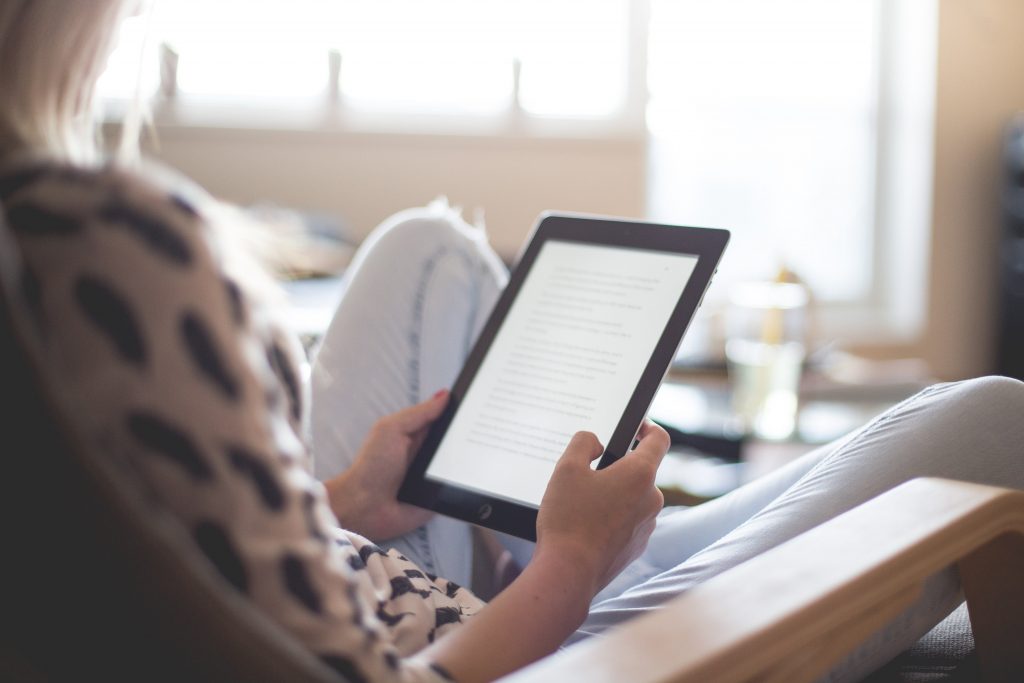 It gives parents the tools and abilities to appreciate their child’s needs while giving them the best upbringing they can in a civil manner. If both co-parents were to attend a course, they can both then be armed with a set of standards that they can both apply to raise their child, which is great for the child because it provides them with consistency and confidence in their parents.

Seeing their parents communicate with each other on a respectable and civil level will also go onto to benefit the children as opposed to seeing their parents fight and bicker. They’ll also take on board how their parents interact which will likely influence how they treat their significant other in their future relationships.

On the other hand, experiencing a vitriolic or hostile parental relationship induces anxiety, fear, and low self-esteem, but witnessing parents behave cordially helps children to pick up on essential character traits which they can use to their advantage in their own lives.

Co-parenting is hard work, as a separation or divorce is extremely arduous for both parents involved but as we have seen, it can have lasting negative impacts of the child or children who are just caught in the middle.

Parents who work together and take up co-parenting counselling or co-parenting classes are doing the right thing, especially if they’re relationship has hit rock bottom.

To put all of your differences aside and work with your ex for the sake of your child takes a lot of courage and a lot of commitment but in the end, your child is just starting out in life and so they should be given every best chance to make what they can of it.

With the use of communication to ensure that your kid is getting the best form both of their parents. This isn’t to say that there won’t be any negative impacts from the separation on your child at all but at least it will help reduce them.