A divorce is an unfortunate and stressful time for all of those involved, especially for the kids whose feelings and wellbeing can easily go overlooked by parents trying to settle their disagreements.

With parents being ever more dependent on the courts to help settle disputes relating to visitation, custody, child support and restraining orders, sometimes a court order to attend parenting classes is set as a requirement for the divorce. Many states even require that all divorcees attend parenting classes whether or not the divorce is uncontested.

Many studies have shown that a divorce can have a lasting impression on children. This includes the study by Nusinovici et al which concludes that the child’s motivation, school performance, engagement, and autonomy suffer depending on the age that the separation occurs.

The intention behind parenting classes for a divorce is to help prevent the short and long term impact that such a trialing time has on children emotionally. It’s to make parents aware of how divorce affects their child and give them the tools and abilities to minimize the damage that can be caused.

The Effects of Divorce on Children and Adolescents

Witnessing the breakdown of the marriage between their parents can be a distressing and confusing time for children of any age. The way that a child reacts to a divorce is not certain and can vary depending on factors such as their age, their temperament and ability to deal with their emotions.

In general terms, the different reactions related to age could be broken down as an example between adolescents and childhood:

A young child is dependent on their parents and their primary source of social interaction is their family life. The child’s response to the divorce is one of regression with their dependence on their parents or a parent to become intensified.

“For the young child, divorce shakes trust in dependency on parents who now behave in an extremely undependable way.” – Carl E Pickhardt Ph.D.

After all, a child will only know the home life that they have been raised in. Overhauling the status quo of a loving relationship between the parents to having to visit the parents separately in different locations can be a huge challenge to overcome. Especially in the first year or two after the divorce.

After seeing a rift appear in the family and the love seemingly come to a sudden stop between their parents, young children may worry that their parents could just as easily stop loving them and drift apart from them.

They will be asking themselves questions which reflect their anxieties about the change and sudden unpredictable nature of life such as “who will take care of me?” and “what is going to happen next?”

Grade school children can often assume that it is somehow their fault that the divorce has occurred. It can play on their mind as they blame themselves for not behaving correctly or for being the source of the problem between mom and dad.

The questions and concerns that the child has as a result of the divorce need to be answered in an empathetic and responsible manner. Answers that provoke even more fear, anxiety, and mistrust will only be a greater detriment to a child’s well being.

As well as mentally, a child can also respond to the divorce with their physical behavior by displaying separation anxiety, being clingy and having tantrums. You may also notice a regression in the childhood milestones that they have so far achieved by breaking bedtime and potty training. 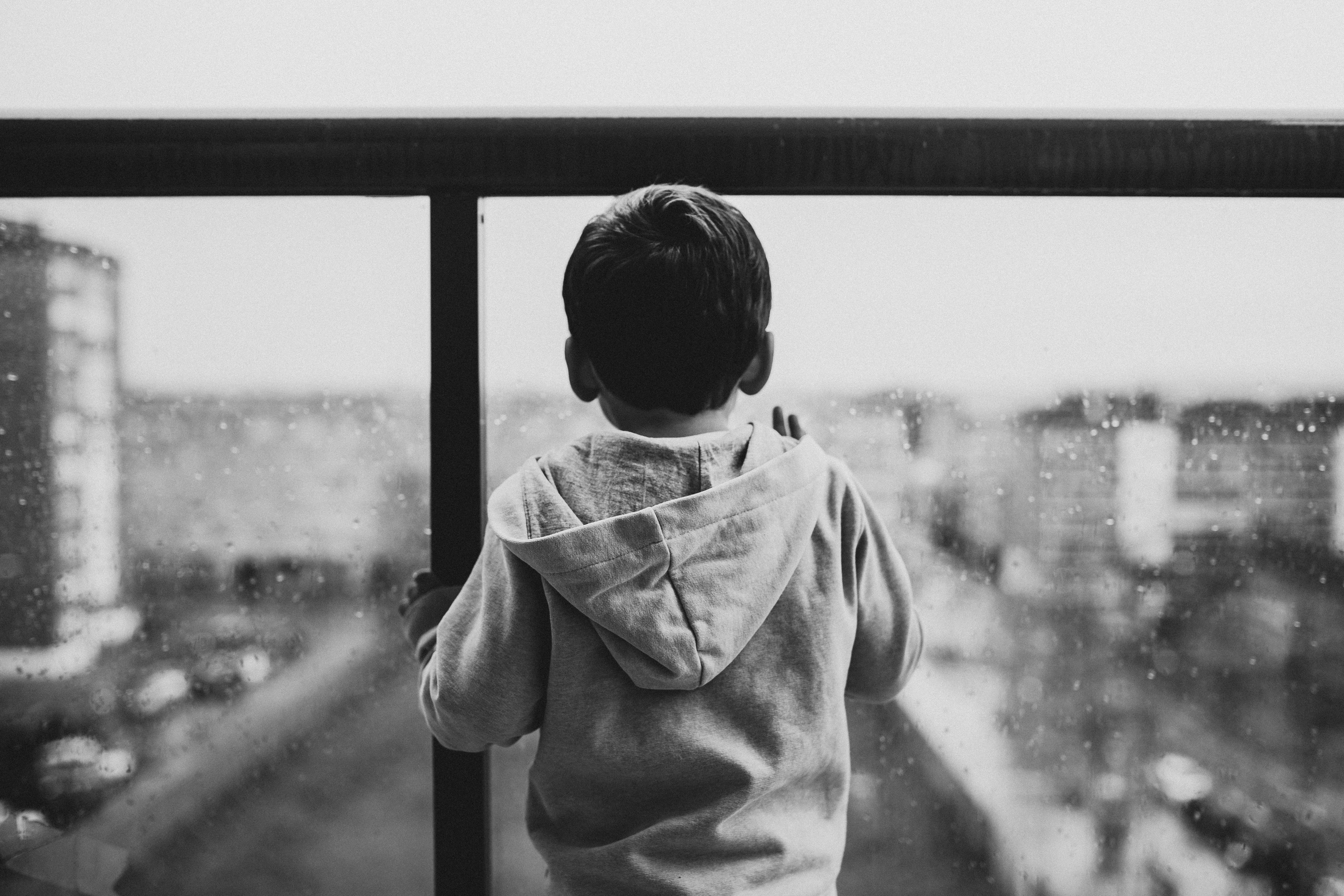 On the other hand, an adolescent is naturally becoming more independent in their life, relying on their friends for social stimulation and distancing themselves from their parents. An adolescent response to divorce is one of aggression, hastening their independence.

A teenager can often take a perspective that both parents or a parent is to blame for the break down of the family unit. They may come to resent one or both parents and feel some mistrust for their parents in general.

The approach an adolescent is likely to take is to rely on themselves more than before, to take their life into their hands without the guidance of their parents, to become despondent and rebellious.

Impacts of Divorce on Children and Adolescents

Impact of Divorce on Mental Health

A negative impact on the mental health of a child is a possible outcome of divorce if the child finds themselves living within a single parent family. According to Matthew D. Bramlett’s and Stephen J. Blumberg’s article in Healthaffairs.org children who live in single parent or grandparent only families display poorer physical and mental health as well as being more economically disadvantaged.

There’s also an increased risk for children that have lived through a parental divorce to develop anxiety and or depression at some point in their life. This is often spurred on by the impacts the divorce has had to their schooling, economic outcome, and emotional well being, preventing young children from developing essential character traits to help them succeed in life.

Impact of Divorce on Academic Performance

Studies have shown that children who have experienced the separation of their parents have higher rates of school dropouts, truancy, suspensions, and expulsions. This also combines with the generally poor test scores that are exhibited.

Impact of Divorce on Financial Stability

This entirely depends on the income of the parents and the financial arrangements they may come to during and after divorce proceedings. Sometimes a child may become worse off economically after a divorce if they end up in a single parent household.

As pointed out by marripedia.org, 50% of American families experience poverty following a divorce and 75% of women apply for welfare due to the disruption in their marriage and economic well being.

Impacts of Divorce that are Carried into Adulthood

The negative impacts that a divorce may have on a child will most likely be carried on into adulthood and maintain ongoing effects. It may come as no surprise that studies have shown adolescents who experienced parental separation in their life are more likely to take risky behavior such as substance abuse and underage sex.

These actions can in themselves have ongoing repercussions that can affect the teenager for the rest of their lives.

The emotional and mental damage can accumulate and effect the child’s performance at school, this can go onto having a negative impact on a child’s career prospects or even motivation to go to college.

There are many more negative effects that parental divorce can have on a child which can be carried on into later life. Parenting classes for divorce have been shown to work well to at least minimize the impact separation has and help both parents and child through this troubling time in their life.

What to Expect from Parenting Classes for Divorce

The courses are designed to make the parents of children aware that a divorce can be harder on the kids than they think. It’s to give the parents the tools and skills which are necessary to cooperate with each other for the benefit of their children to guide them through the tough and emotional change.

Many courses are held by parenting centers or family counselors often found in venues such as churches, schools and sometimes offices but there is also the option of completing a parenting course online.

The benefit of online parenting classes is that they can be done from the comfort of the home, without feeling the pressure and possible judgments of others who attend. It also gives the parent a way to learn in a familiar environment with their creature comforts which is much needed when times are harsh.

The divorcing parents and children alike stand to benefit greatly from taking parenting classes which is why the courts have found it just in some cases to require it. Parenting classes not only develop a sensible approach for parents to communicate with their child about what’s happening but also to arrange and cooperate with each other.

The communication between divorcing parents is made even easier with software such as Our Family Wizard Our Family Wizard which provides an interface for co-parents to make arrangements and keep schedules with each other as well as managing expenses and payments.

Benefits to the child when taking parenting classes for divorce include:

Co-parenting or divorce parenting classes cover a range of topics relating to the effects of the divorce procedure on the family and household. Topics may include:

The topics that are covered can vary between the company you take for parenting classes and a whole range of issues from child nutrition to anger management and conflict settlement could be offered as part of the course.

How Long Do Parenting Classes Take?

This all depends on your situation, the judge and the state. 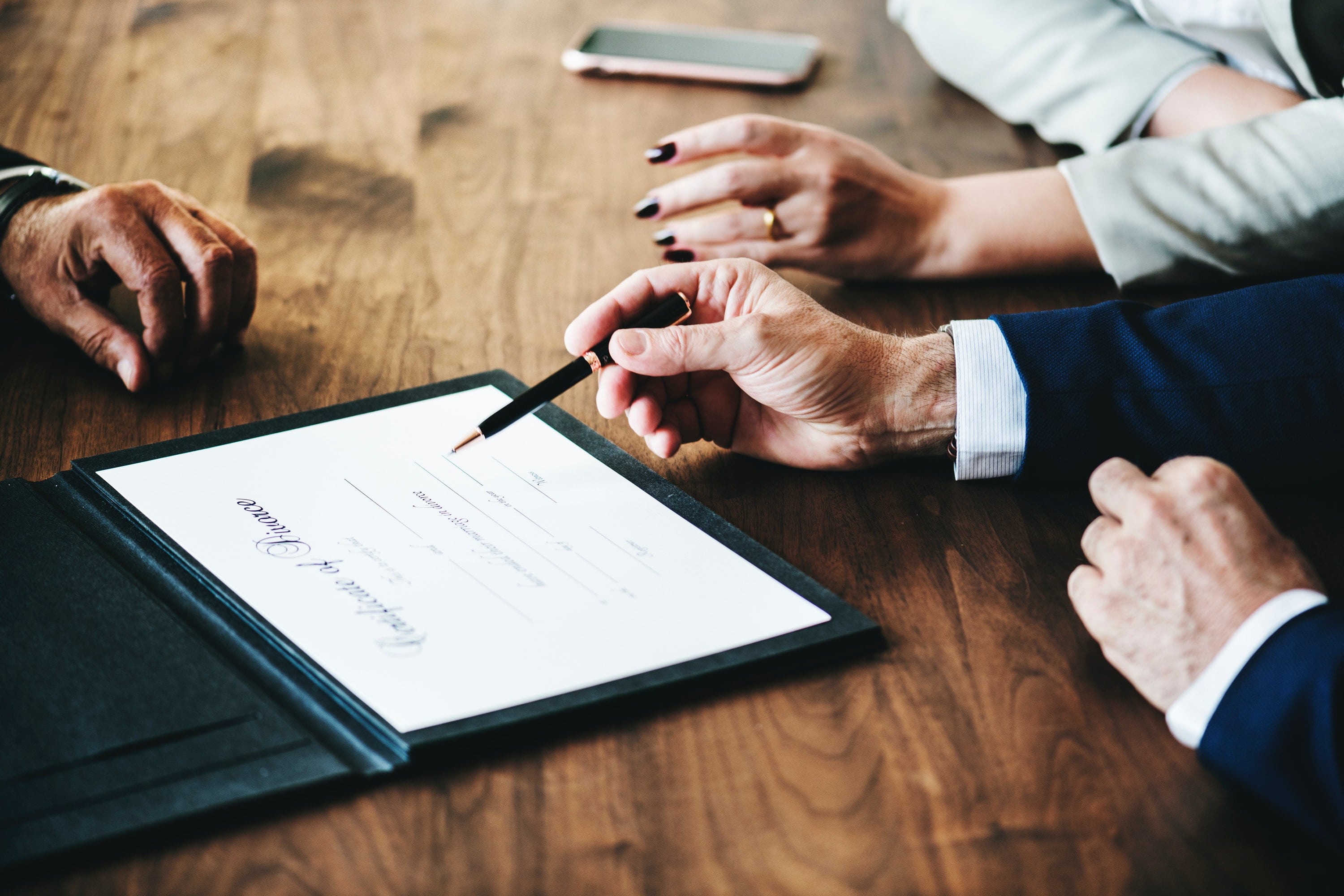 As already mentioned, some states absolutely require all divorcing parents to take parenting classes while others are not as strict and decided by the discretion of the judge. Some states have the options of watching a video in court or online instead of attending parenting classes.

The seventeen states that require all divorcing parents to take parenting classes whether or not the divorce is uncontested are as follows:

There are three states which require parenting classes only for divorces which are contested:

With all other states it at the judge’s discretion of whether or not you have to attend parenting classes for divorce. There are, however, some examples of parenting courses for divorce being mandatory in certain jurisdictions within states such as in Calhoun County, Alabama.